Slovak teachers and partners organised a city tour of Budapest to showcase the Hungarian capital from the city’s main sites : -they explained to the French students and teachers how the current city was created, through the merger of Buda and Pest connected by the Schéchenyi lánchíd (« chain bridge »), the symbol of the city, with its  two lions at each entrance. -all students and teachers walked along the Danube river. -in the Pest district, they discovered the Hungarian Parliament, a late nineteenth century building on the bank of the Danube, then the Hosök tere (« place of heroes »), classified as an UNESCO World Heritage Site, the Basilica of Saint Stephen in the neo-Renaissance style with its 100-metre dome and finally the Museum of Fine Arts, a colossal building of Greek inspiration. -in the Buda district, they climbed the aristocratic hill where Budapest castle, the symbol of former power, is located: there they admired the Habsburg gate, the Turul, a mythological eagle with its wings spread out, the Royal Palace of Budapest where the kings of Hungary resided, which is also classified as an UNESCO World Heritage Site and the Budapest castle itself. 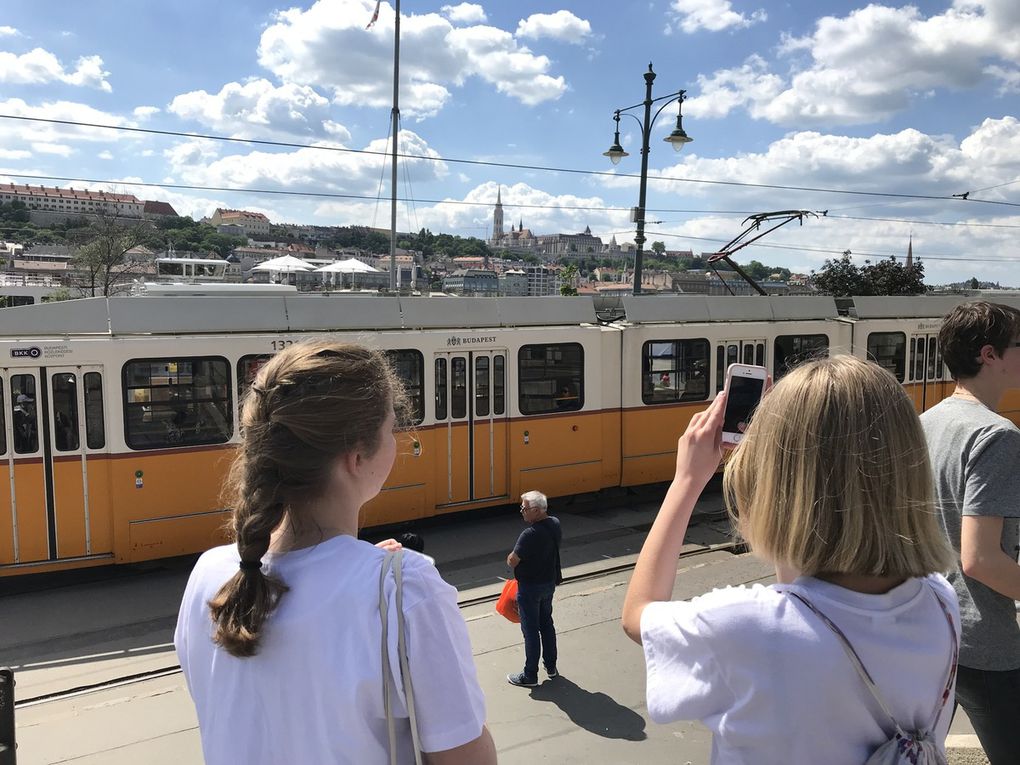 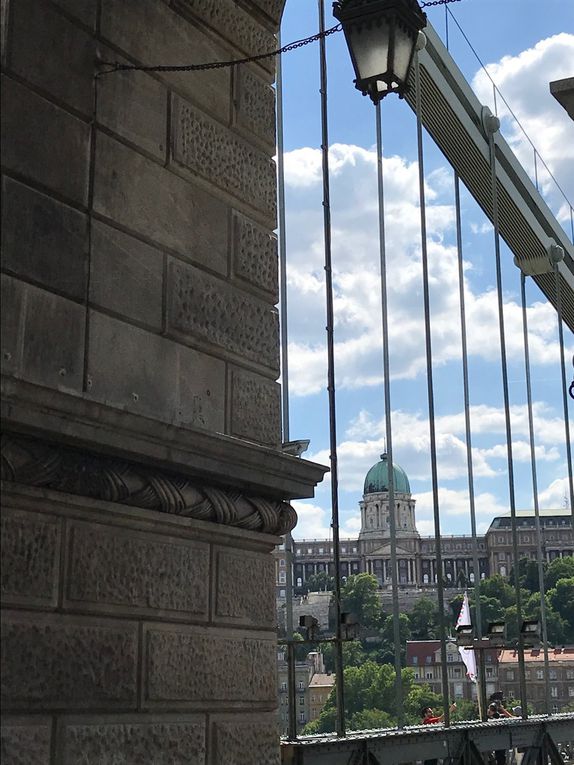 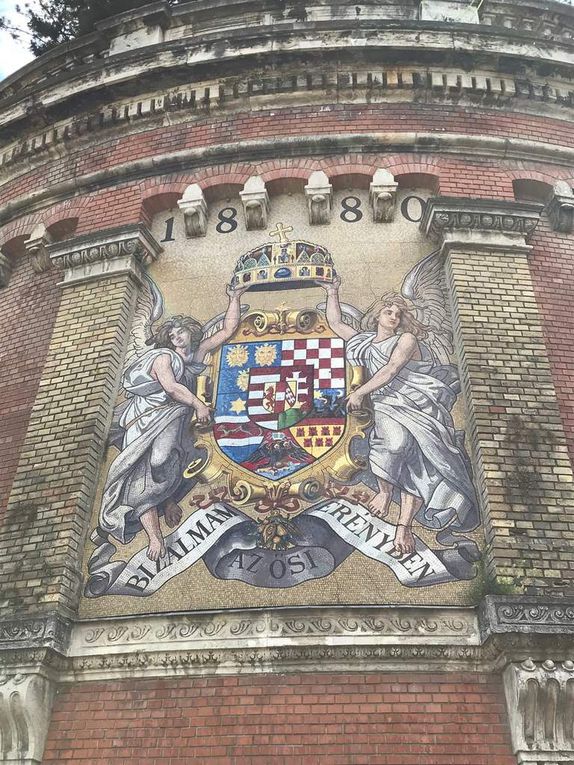 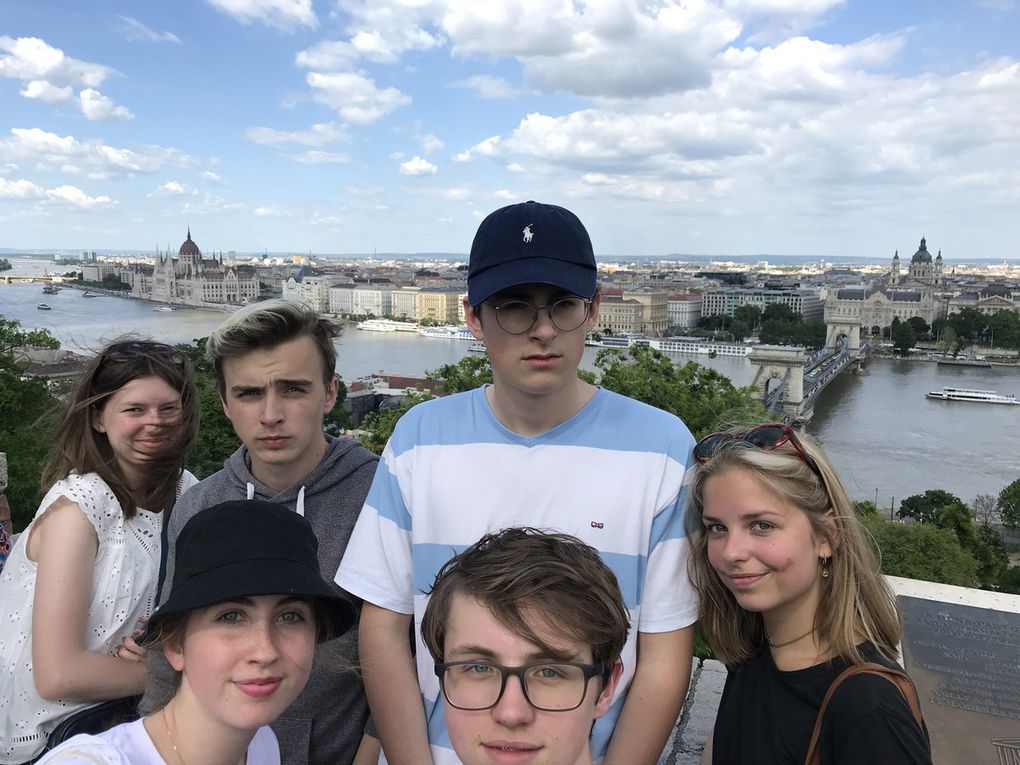 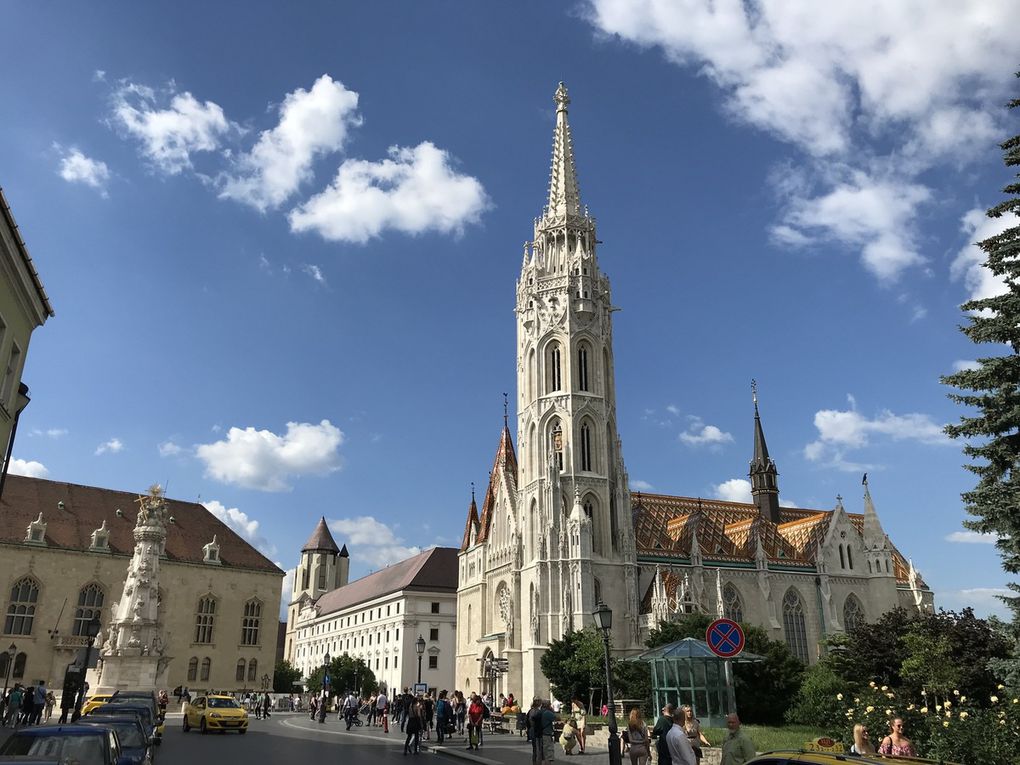 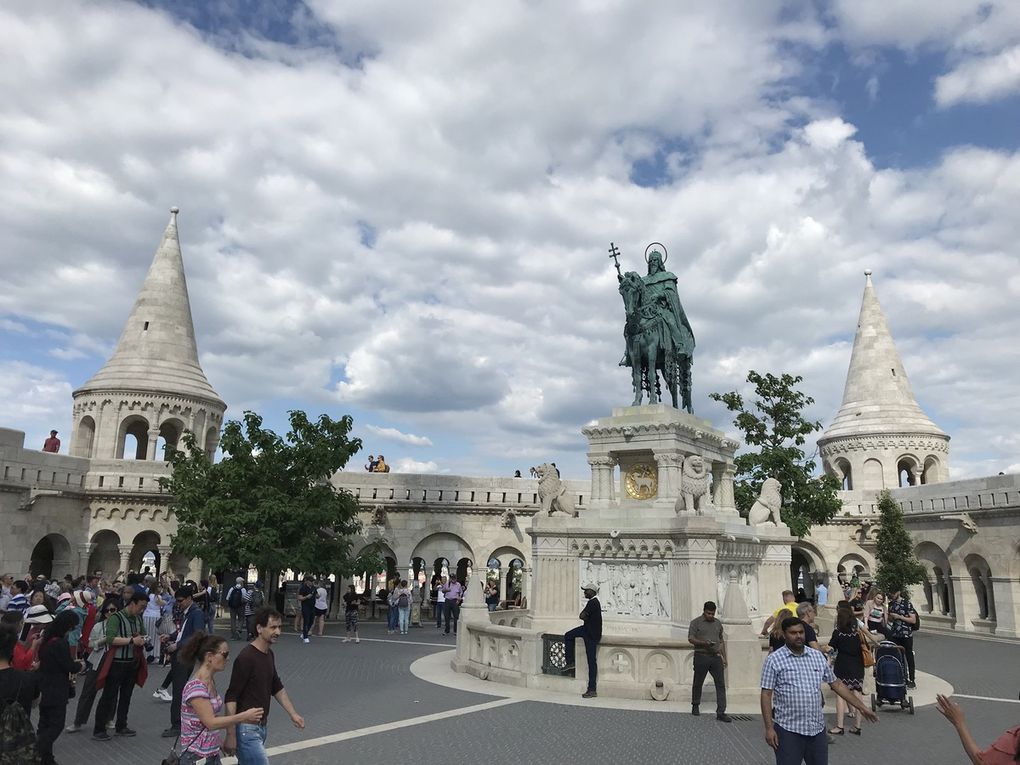 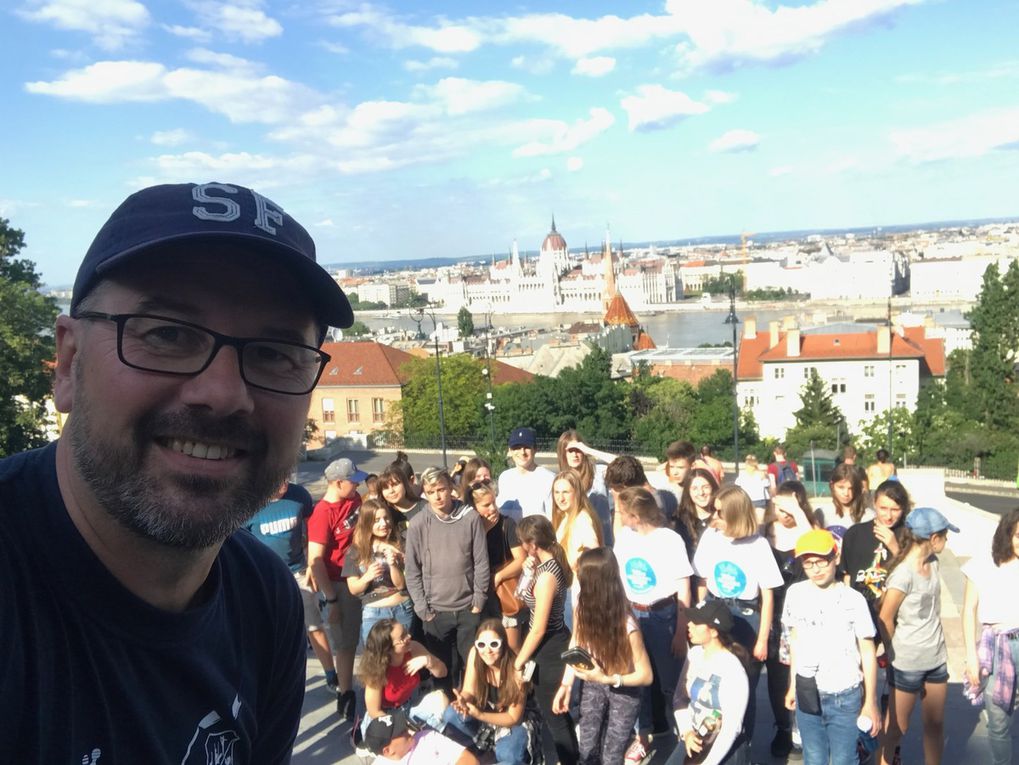 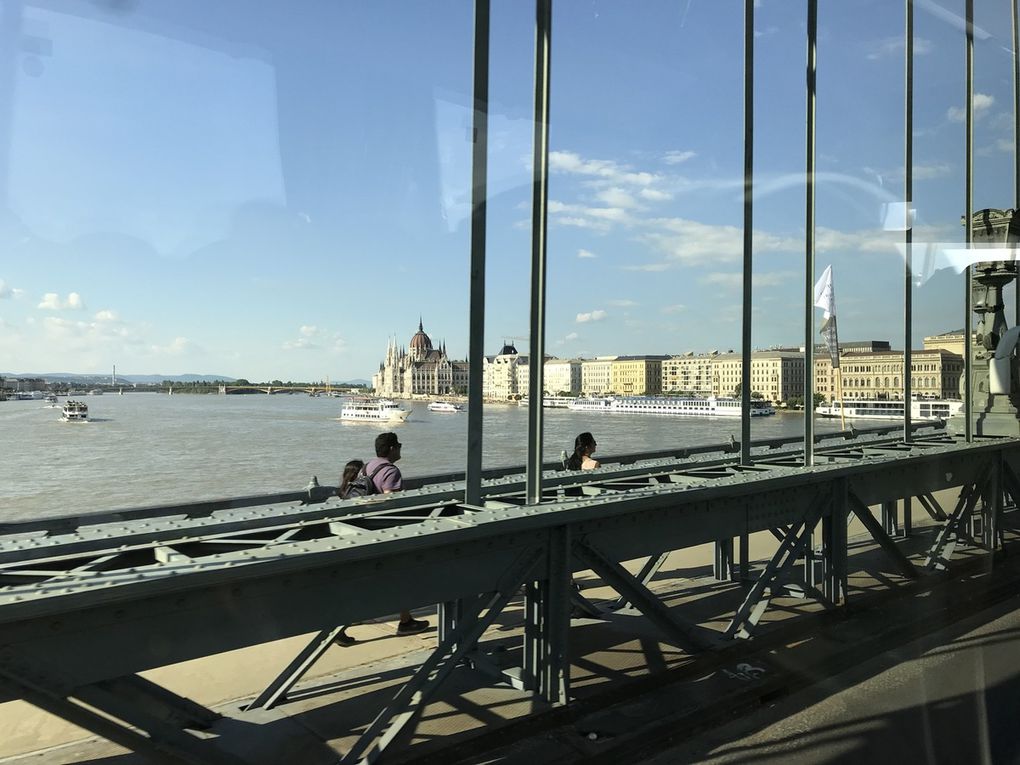