The group was divided in two and had a guided tour inside the market La Boqueria, one of the most emblematic landmarks in the Catalan capital. They walked progressively from the main entrance to the back of the market. They were made aware of different issues concerning food as they moved along the aisles, stopping in front of the different sorts of stalls.

The global plan of the market follows the pattern of its Moorish origins, similar to the markets in North Africa towns.

-The main products that are sold in the Boqueria Market:  pork products  made from pigs bred and fed in the centre and the south of Spain (Salami, sausages, Serano: Iberian ham  which can be a luxury product), fish and seafood coming from the Mediterranean Sea, vegetables ( and tomatoes in particular, which are essential in the local eating habits), a great number of varieties of olives, pulses and cheese (from ewe milk like Manchego). The recipes, the different ways of  cooking the types of food (plancha in particular) were explained all along the visit.  The students were also invited to taste a great number of foods, compare the quality tastes of the different varieties and comment them with their partners.

-The links between the market and the local producers: they initiated the market (they set up their stalls near outside the city walls so as not to pay taxes). Today,  because of the strong pressure of tourism, obtaining a space in the market has become very expensive and the link with local production and supply tends to disappear.

The students listened to a comment in English and communicated in English, so they improved their language skills and extended their vocabulary. They had to taste someless known products and realised the benefits of producing food in good conditions, respectful of nature, seasons and maturing time. They answered questions in the booklet they were given at the beginning of the stay. They wrote articles for the blog 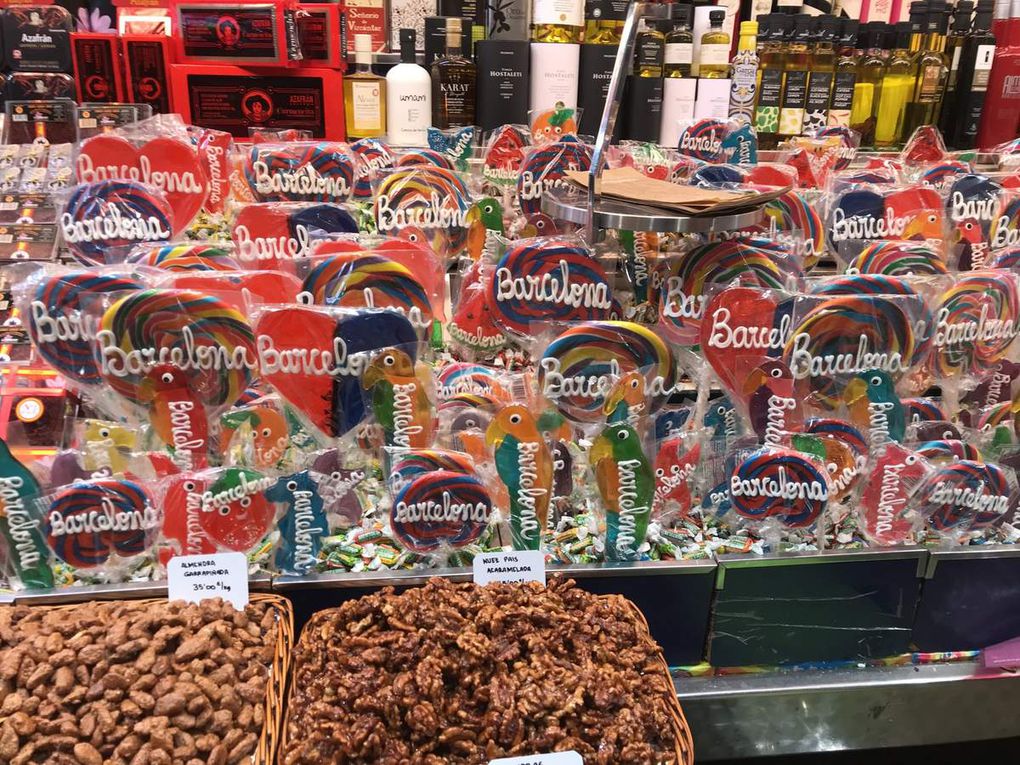 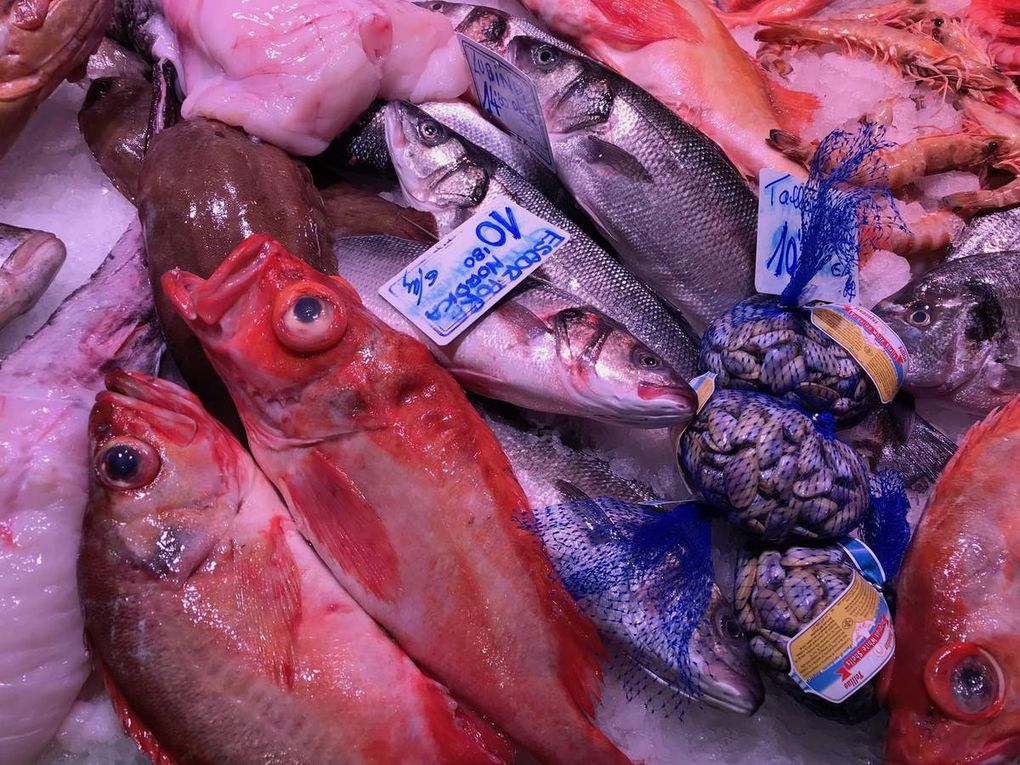 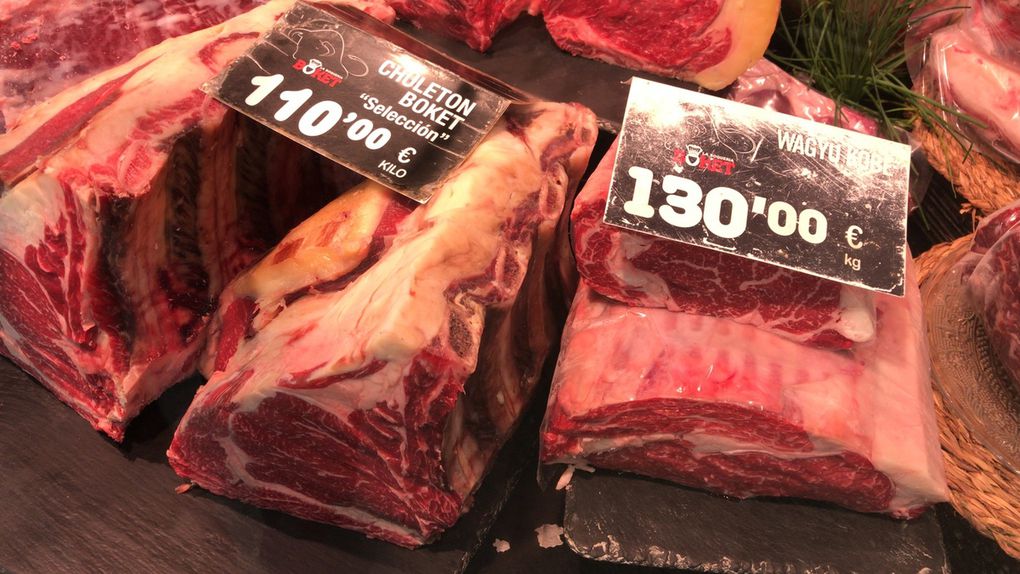 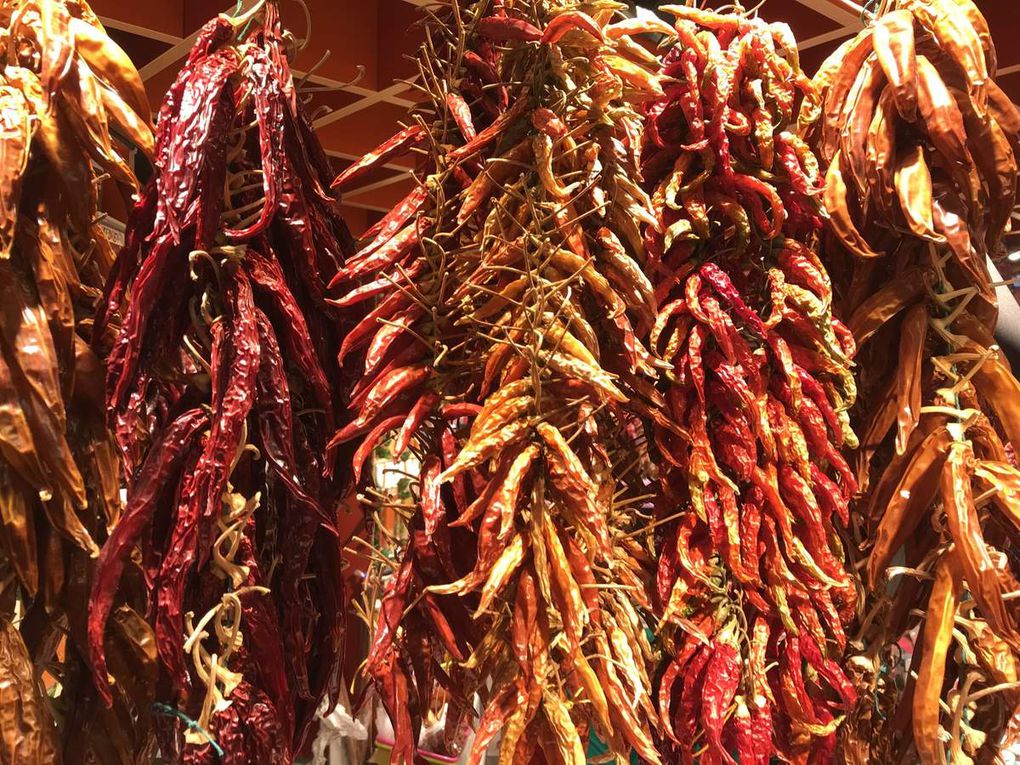 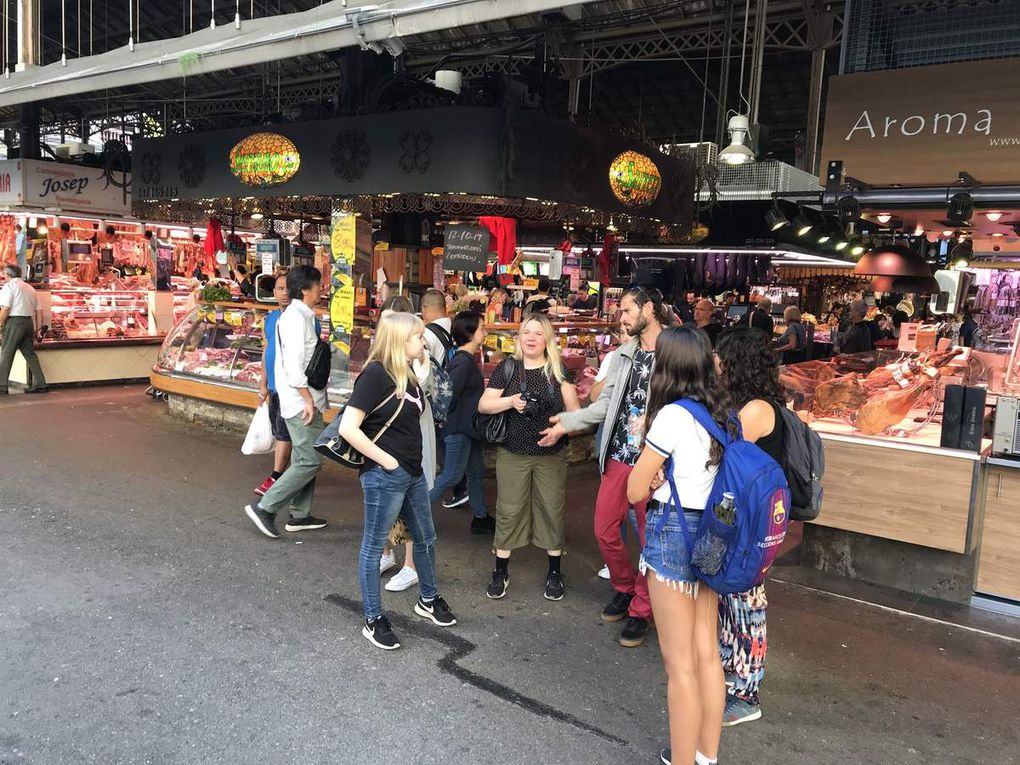