Institut Marti Dot organised a public lecture for parents, teachers and students to attend which focussed on the concept ‘from sea to table’ this consolidates previous talks from Marine biologists and raised points which studentsneed to consider moving forward to help them make sensible food choices and think about in relation to the consumption of fish – particularly relevanct to the local area given it’s proximity to the sea and the use of different fishin their diet.

Students consolidated some of the hands on learning they had experienced over the week and met a number of interesting and also alarming facts.

In 2018 over 230  ‘alien’ species entered the Mediterranean water space, some are good for biodiversity, however the globe fish and the lion fish from the Suez canal have had a negative effect on fish society, while barracuda, anothernon endemic species has now reached a popularity to be found easily in fish markets.

The blue crab is another new arrival from the Atlantic Ocean, and now, it has taken over the place of naturally ccurringcrabs and changed the biodiversity of the region, this crab is large and now is the only one found by fishermenfocussing on crab catching.

It is not all bad news however, we learnt that ecologists have worked closely with the European countries to allowstocks of popular fish such as blue fin tuna to recover depleted stocks. We learnt how plastic is a big problem in ouroceans and how fish mistake plastic for food , also how tiny plastic particles can sometimes be found inside the organs of the fish we consume. 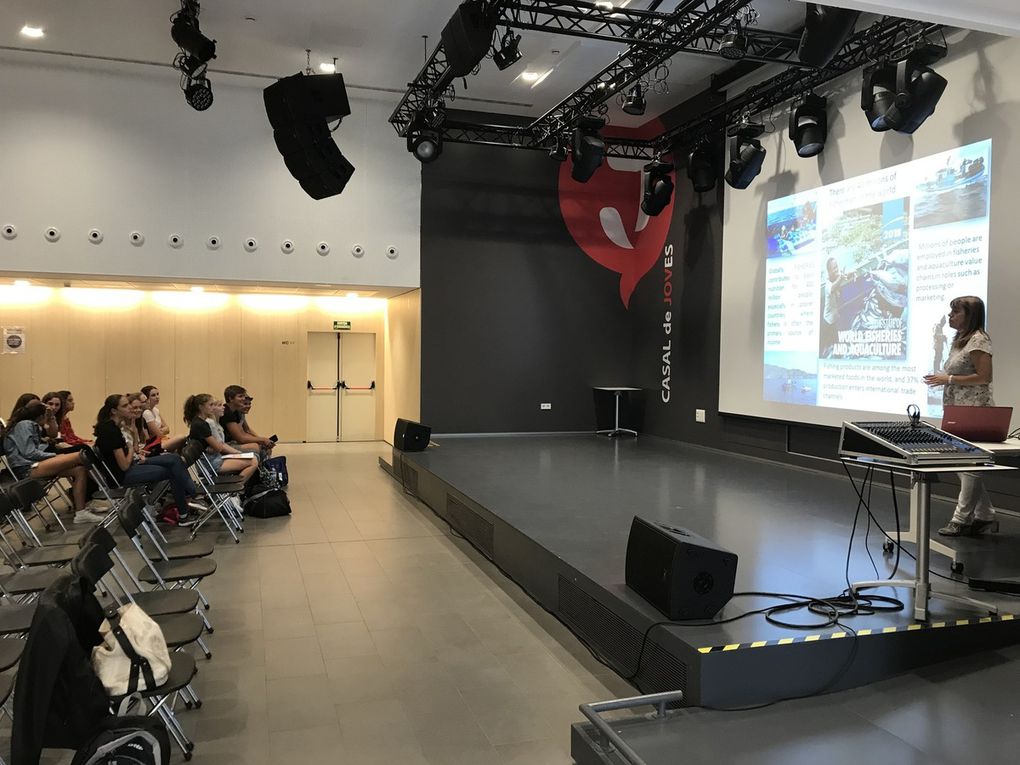 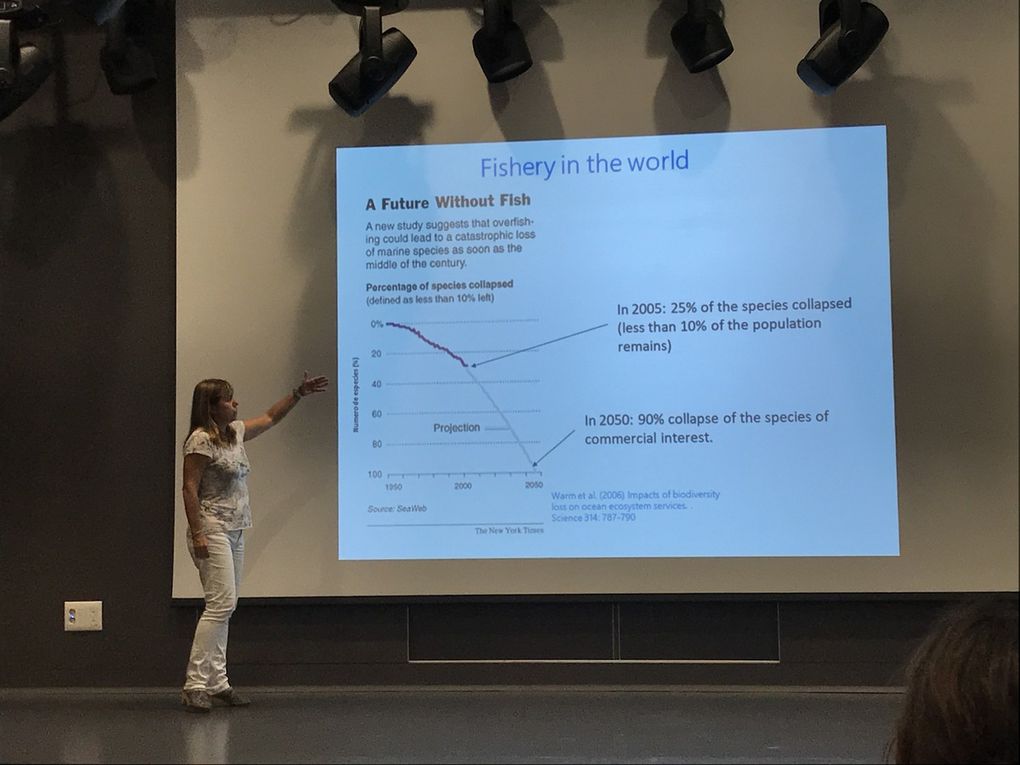 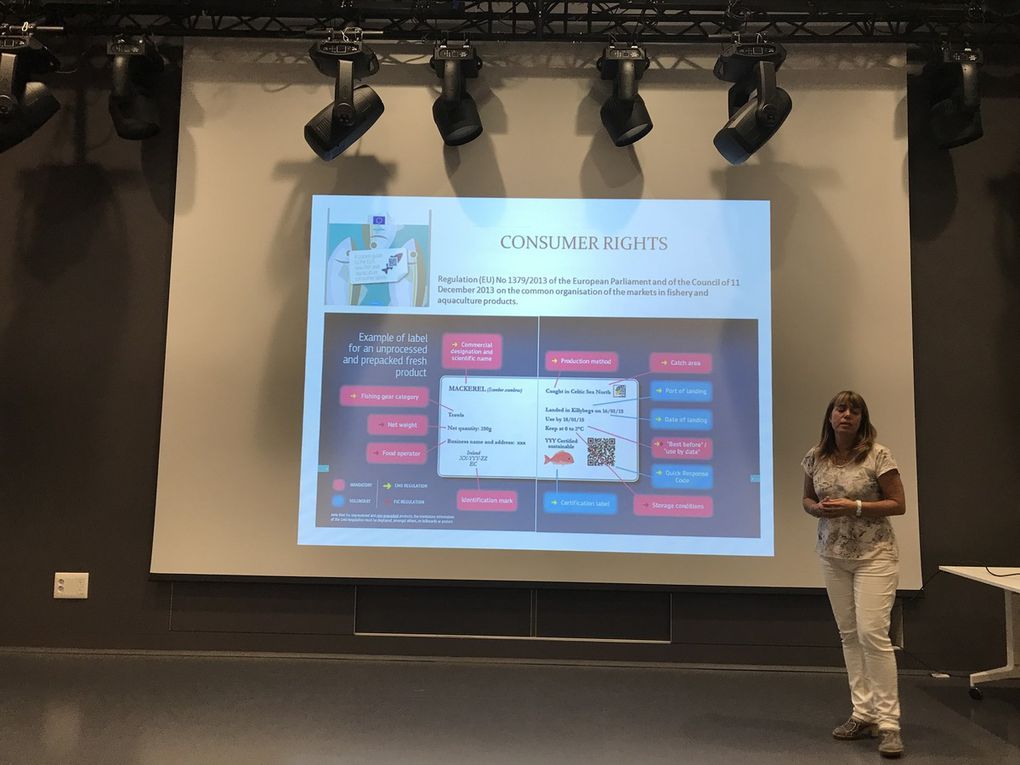 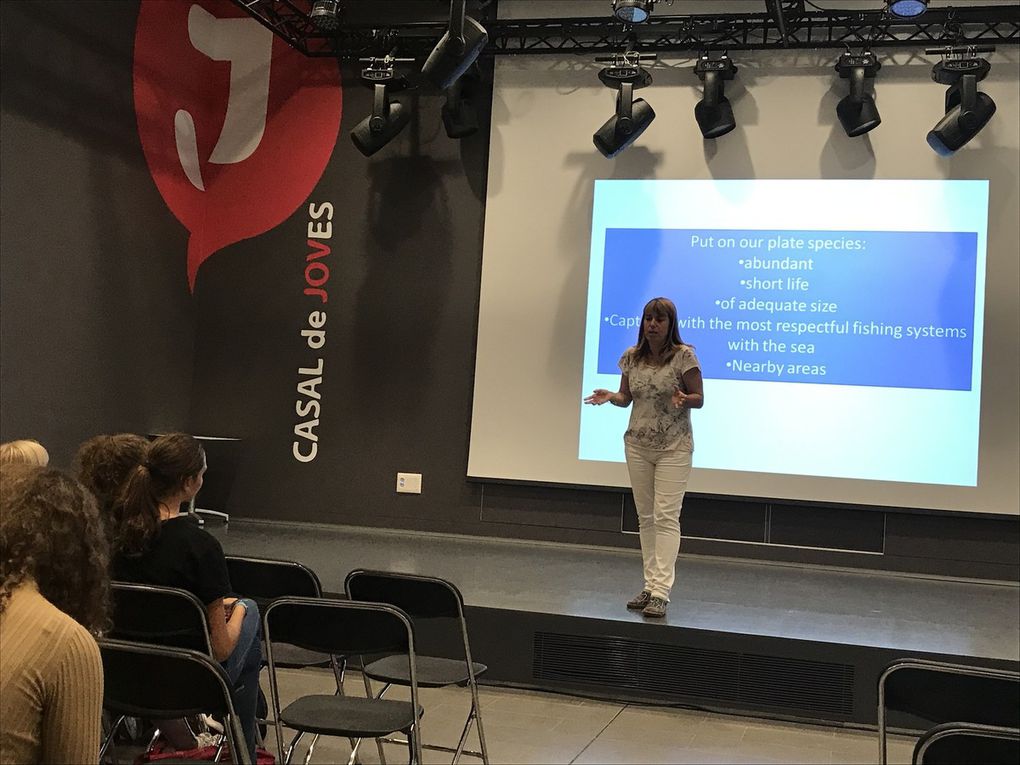 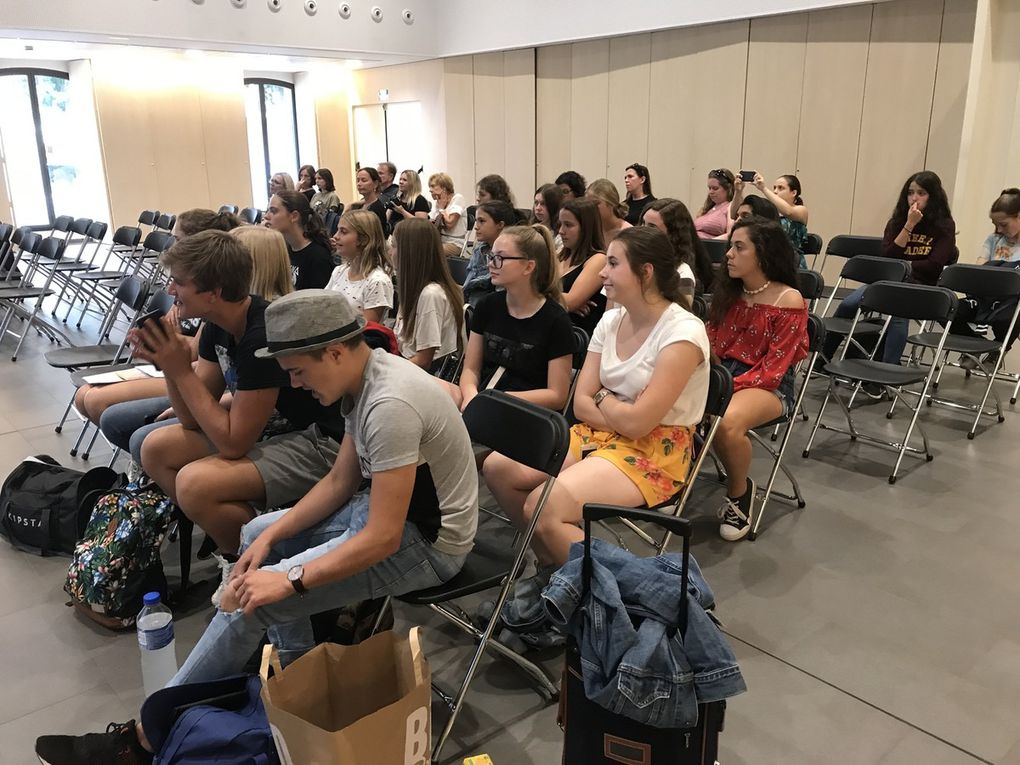