The aim is to support those engaged in the education and cultural training of today’s young people and decision-makers of tomorrow. Our main objective is to increase the awareness and reflection of the younger generations on the causes that have brought to the tragic events of the past. It’s to understand the impact of the V2 during the 2nde World War and the pressure of Hitler on England from the north region of France.

The Coupole is one of the “Sonderbauten” which was planned to be built by organisation Todt between 1943 and 1944 in France. The underground complex was ment to be used for storing and launching large quantities of V2 rockets. A 5 metres thick concrete dome with a diameter of 71 metres had to protect the enormous rocket launching station against air attacks.
The Coupole d’Helfaut-Wizernes is a bunker localized at Saint-Omer 62500, in the commune of Helfaut. This vestige of the Second World War constitutes an underground storage and launch base for V-2 rockets of the Germans. The site was built in orderto threaten as soon as possible the city of London found at 200 kilometers at the northeast.
Nowadays, the Coupole d’Helfaut-Wizernes has become a high place of cultural tourism in the northeast region of France.

Following Wernher von Braun’s journey, discover the development of the first missile in history, the V2, the ancestor of modern rockets. These were assembled by the deportees of the Dora concentration camp and then launched on the civilian populations of London and Antwerp. This course will allow our students to understand the concepts of total war and annihilation war through the examples of secret weapons V1 and V2 and the atomic bomb.

The North of France in the German Hand

Take the image to understand the history of the Nord-Pas-de-Calais region during the Black Years (1940-1945): invasion, occupation, collaboration, resistance, repression and liberation.

The tour alternates between documentaries, photos, symbolic objects allowing to understand the forms taken by the Resistance and the terrible repression carried out by the French and German police.

The reasons of the past become fundamental to understanding how today feelings of solidarity, altruism and intercultural dialog are fundamental to reducing and avoiding the current anti-European and racial phenomena of civil society

The project strengthens the European citizenship of today’s young people through the exchange of local history, made up of so-called minor heroes, characters who have entered the great history of the second world war, but who belong to the local culture, and for this purpose able to join the interest of young people for the history of Europe. 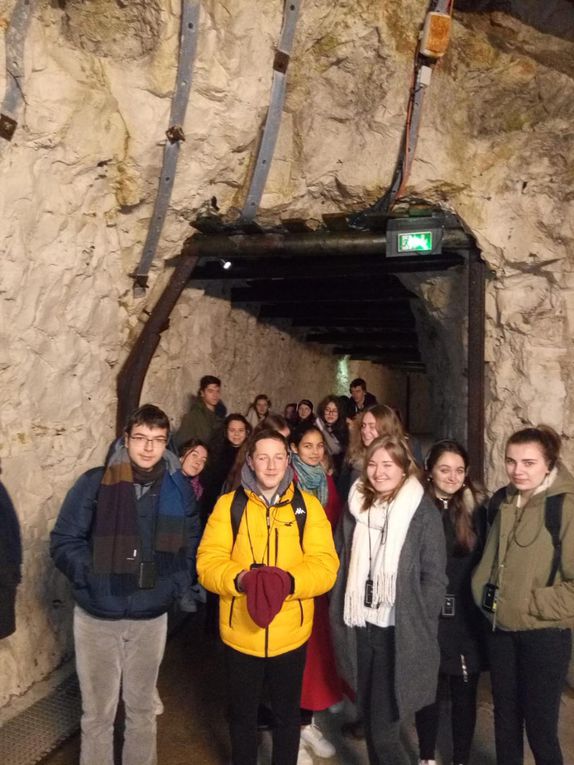 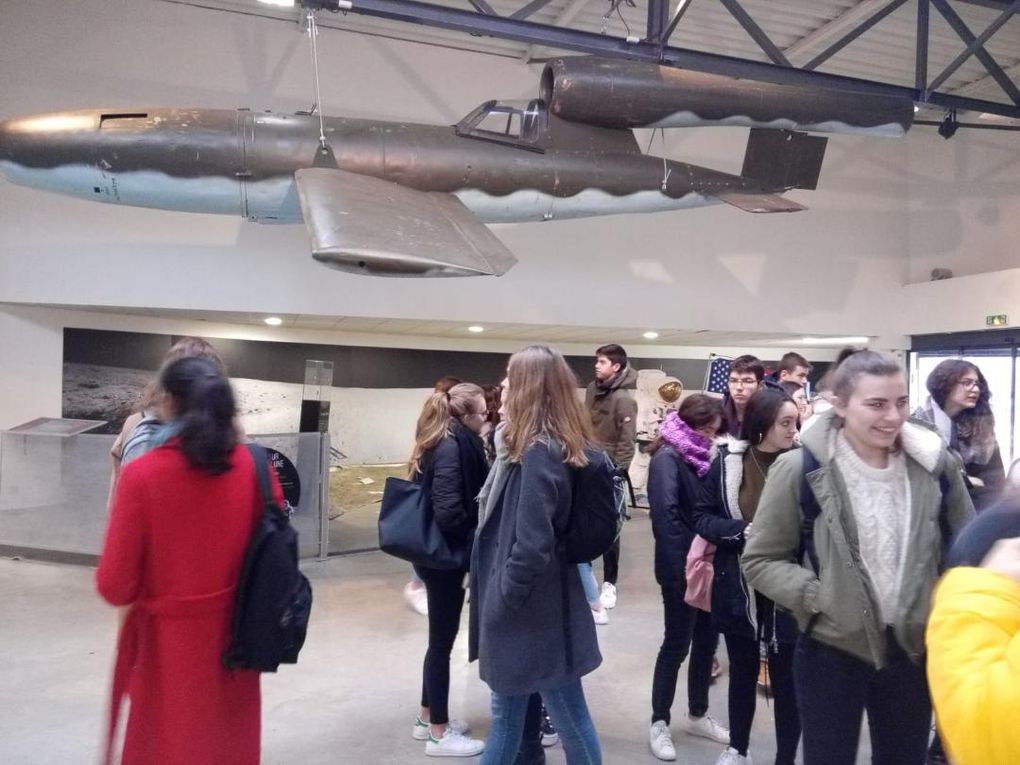