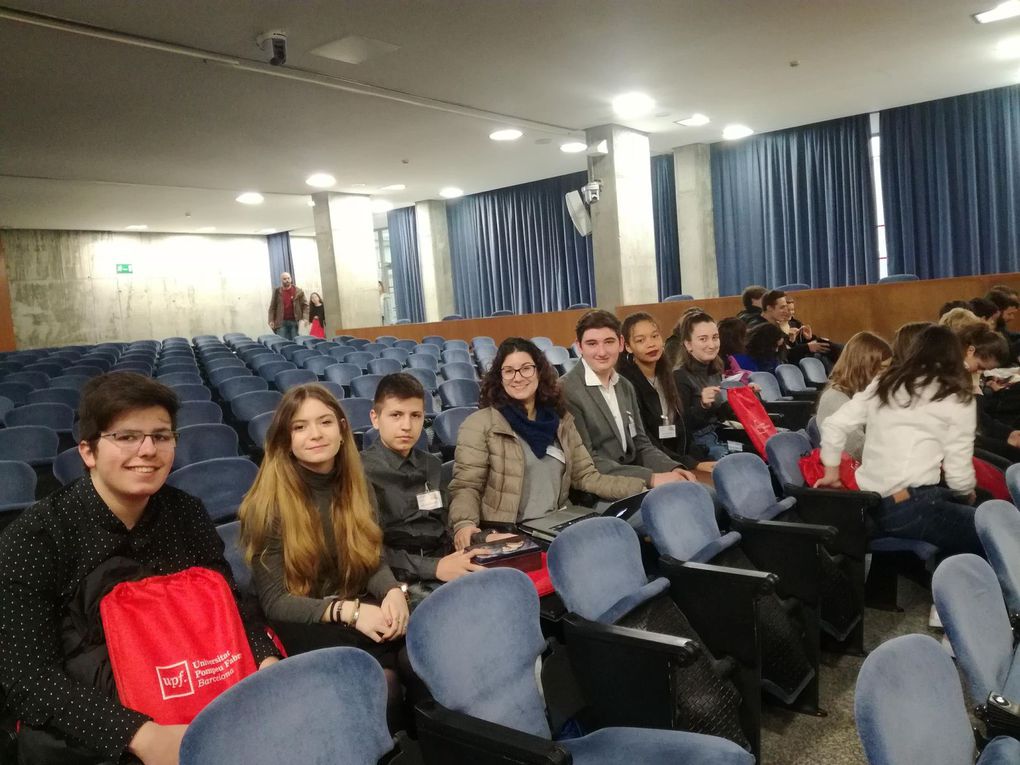 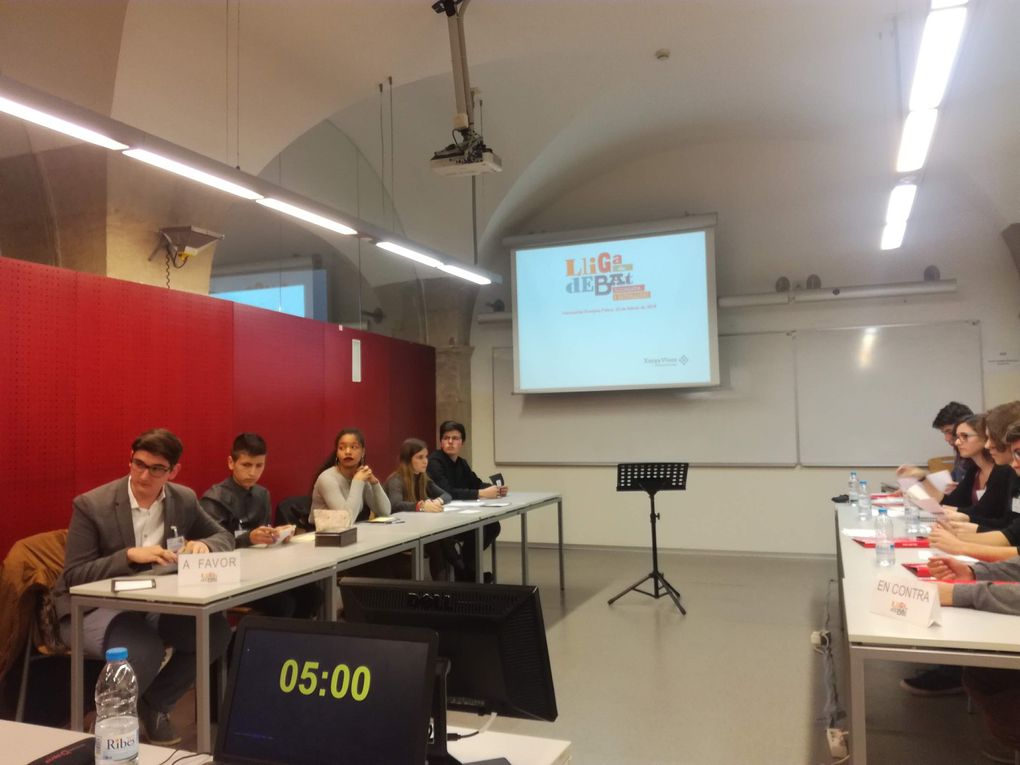 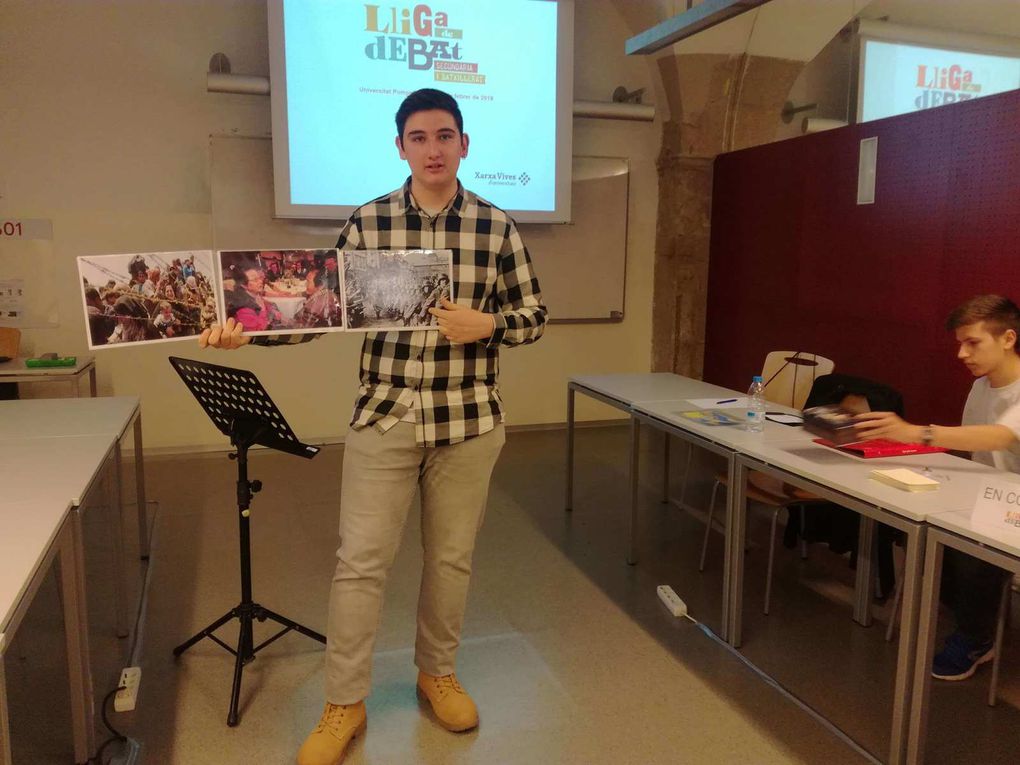 Images from Martí Dot students competing in the Debate League

At Martí Dot highschool we consider that oratory provides our students basic skills that may be very useful in their future professional life:

-how to use their body language

-how to project their voice and vocalize

-how to be persuasive

-how to work and cooperate in a team

For that reason, we have created a debate club and our students have participated in the last four years in the Vicens Vives Debate League for Catalan territories. Every year, a topic is chosen and a team from our high school prepares to compete in this exciting debate with other highschools. The debate takes places at universities and, thus, they have an opportunity to approach to the College World.

Furthermore, the students not only prepare the debate in Catalan, but they also prepare their arguments in English and perform them for other students at the highschool auditorium. This activity increases the difficulty of this complex task and becomes a model for younger students who like languages and communication and who may want to continue with this tradition and join the debate club.

We provide an example of the conclusions written by Jose Aparicio, one of the debate team members, for the topic: "Are frontiers necessary nowadays?" as well as some photos from the competition.